OVO's in-house producer and Drake co-collaborator Noah '40' Shebib almost never gives beats to anyone outside the camp, so when he does, it's a pretty big deal. Well, Action Bronson has just snagged a beat from him for his new single 'Actin Crazy.'

Perfectly in-line with Bronsalino's usual wonky, psychedelic sound, the beat 40 cooks up sounds like something Drake would demand after taking acid for the first time. As usual, Bronson's punchlines and references are among the most on-point in the game, name-dropping Anita Baker and saying 'all my women play the flute.' The artwork is another story entirely -- we'll let you decipher that for yourselves. 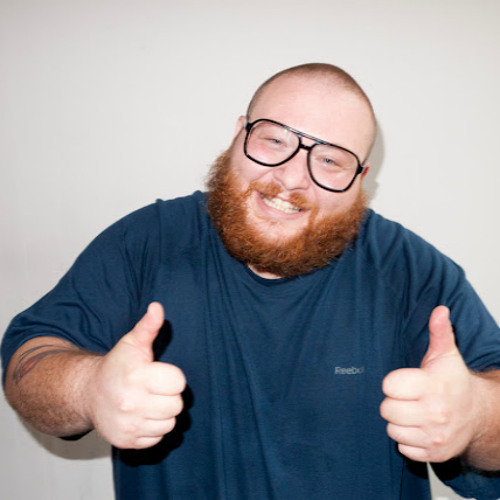 All I do is eat oysters
And speak six languages in three voices
It's Adriatic Summers on the samples
Don't even call, I'm not available for nothing
Unless it's stupid paper, hop out the Studebaker
With Anita Baker