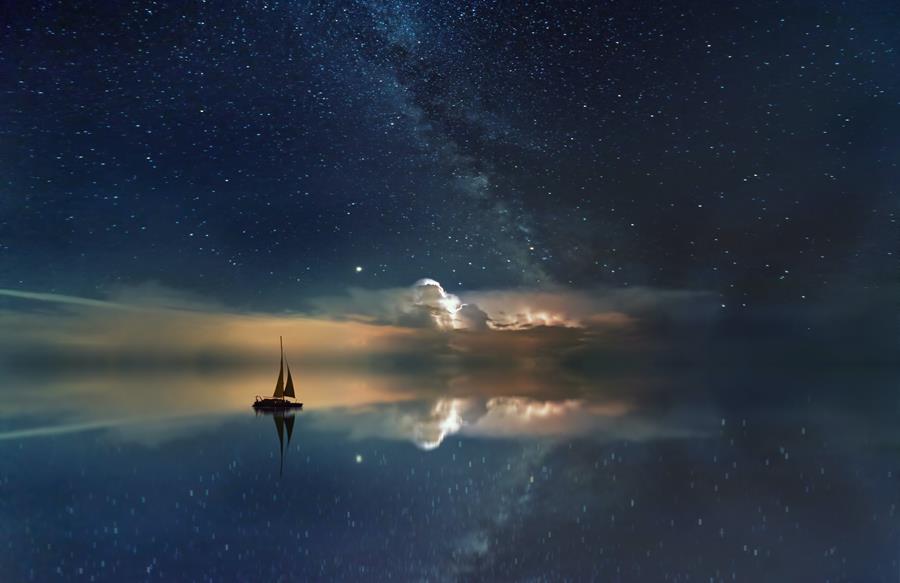 What if one daily activity is the foundation of everything? And what if that activity wasn’t something you had direct control of?

Dreaming. We don’t mean daydreaming or having big dreams for yourself and not just “getting a good night’s sleep.” Maybe the story of how Paul McCartney’s song “Yesterday” came from his dreams isn’t purely antidotal.

Dreams happen during Rapid Eye Movement (REM) sleep. Most of us have our first REM sleep 90 minutes in, and which lasts about 10 minutes. Then you slip in and out of REM sleep (in cycles) and stay in REM for an increasing period. Your final REM sleep is the longest, typically lasting for an hour and happens at the very end of your sleep.

The Best for Last

The final REM sleep is the most crucial period of dreaming because it’s almost as much as all your other dreaming periods combined.

What if we don’t dream?

In 2017, the University of Malaysia conducted a study where they used nicotine to suppress REM in rats to deprive them of dreaming.

The rats were put through mazes to test how well their brains were working. The study discovered the “REM sleep deprivation significantly impaired learning and memory performance without defect in locomotor function.”

That’s pretty scary because you can go through all the motions and unknowingly not learn or remember nearly as well as you would if you had completed your dreaming.

According to researchers at Harvard Medical School, if you learn a task and then sleep, you may be 10x better at that activity than if you had stayed awake. Dreaming helps make sense of new information.

You’ve probably fallen asleep unsure about something and woken up with a new solution or clearer understanding.

A 2009 report from California indicates that REM helps with creative problem-solving. In the morning, the researchers gave volunteers a series of creative problems and then asked them to spend the afternoon mulling over solutions before being tested at 5 p.m. One group of subjects stayed awake, while another was allowed to nap. Only those who took longer naps entered REM sleep. People who entered REM sleep enhanced their performance by nearly 40% compared with non-nappers and Non-REM nappers.

How do we know if we’re dreaming enough?

It’s kind of hard to know if you’re dreaming enough because you’re asleep! Luckily there’s an easy test: if you’re still sleepy when you wake up in the morning, you haven’t dreamed long enough. You probably didn’t have your final and most important dream.