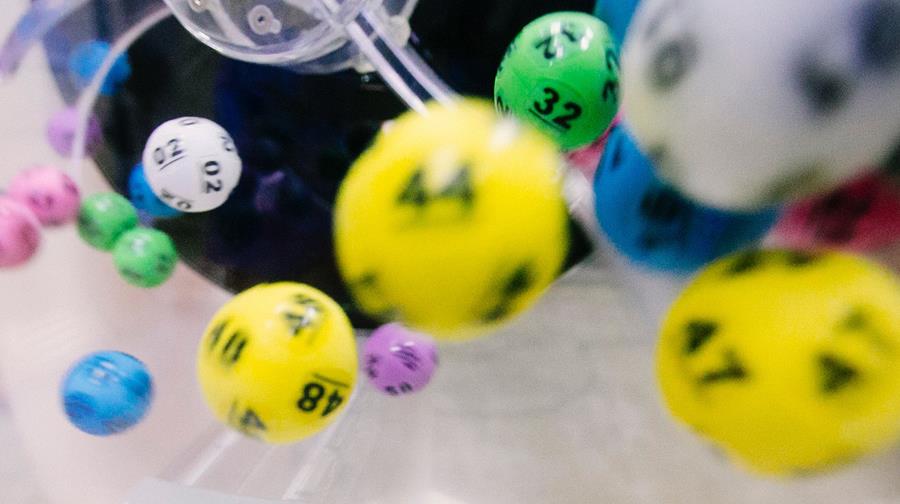 Fear of loss motivates more than the potential gain. This is different than FOMO, the “fear of missing out.” Humans are more prone to react more favorably to an avoided loss than a perceived gain.

Don’t think so? Imagine the money in your bank account right now. Then imagine you check your balance online, and it reads double what you thought you had. You’re confused at first and then smile to yourself, surprised you’re in better shape than you thought. Feeling pretty awesome, you go about your day. Now imagine the opposite. You check your bank account first thing after waking up and BAM, half the money you thought was there is gone. Did you spend on something you forgot? Were there bills scheduled? Where did all your money go? You scroll through the ledger and scrutinize every entry and become confused and angry that your money is gone.

Which scenario was more emotional? The loss of your money, of course! Why is this? The thought of losing something you’ve already gained is far more impactful and potent than thinking of obtaining something you don’t currently have. It hurts more to be worse off than you were than to lose something you could have had. In our example, the gain was 2x the loss, and it probably still made you sweat. Imagine if you potentially lost all your money, sheesh.

When you make decisions, negotiate, or sell, think carefully about what your reasons are. Avoiding a pitfall will often motivate more than gaining a windfall when motivating yourself or others.