Making Decisions Given the Information You Have 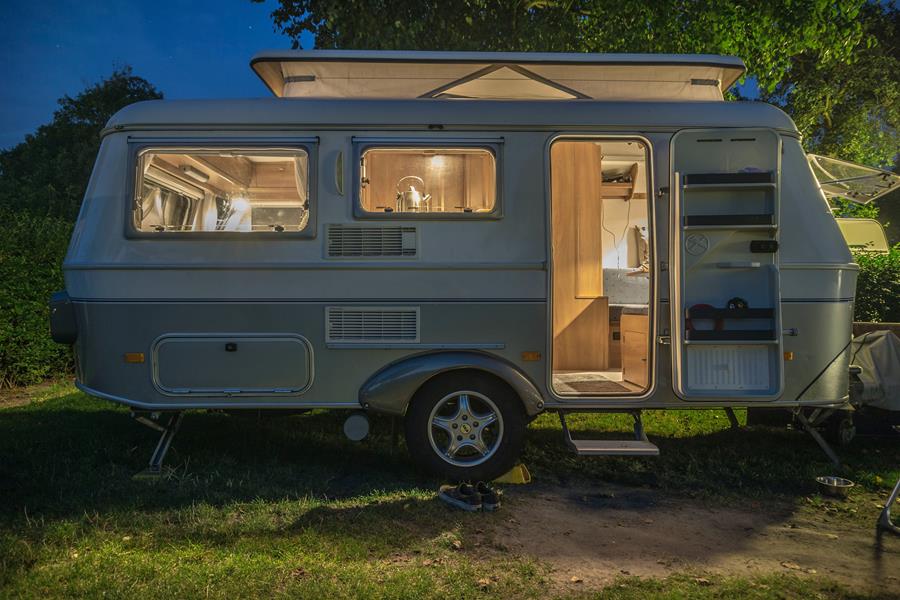 In 1976, Ronald Wayne worked at Atari, where he met coworkers Steve Jobs and Steve Wozniak. During a two-hour conversation about technology, Jobs proposed founding a computer company led by him and Wozniak. Those two would each hold a 45% stake so that Wayne could receive a 10% stake to act as a tie-breaker in their decisions.

As the venture’s self-described “adult in the room” at age 41, Wayne wrote a partnership agreement, and the three founded Apple Computer on April 1, 1976.

Wayne was generally risk-averse. He was older than Jobs (21) and Wozniak (25) and had personal assets he worried could be seized. Because he believed he was “standing in the shadow of giants” and wanting to avoid financial risk, he returned to the registrar’s office. He renounced his role in the company, therefore relinquishing his equity in exchange for $800 on April 12, 1976.

Now, his 10 percent share would be worth more than $100 billion. Wayne has little regret and says that he made “the best decision with the information to [him] at the time,” an admirable reflection.

The idea of deciding with the information available to you at the time is something that Jeff Bezos uses to make big and small decisions. In a letter to shareholders, he says, “most decisions should probably be made with somewhere around 70% of the information you wish you had…you need to be good at quickly recognizing and correcting bad decisions. If you’re good at course correcting, being wrong may be less costly than you think.”

Wayne fell into Apple pretty quickly, a fast decision. In a moment of clarity, Wayne feared his decision could result in him never creating a product of his own and considerable financial loss. With that information, he reversed course. In literally 20/20 (the year 2020) hindsight, it may seem like a foolish decision, but can Wayne be faulted for worrying about his current situation and not seeing the crazy success that Apple has become?

Wayne retired to a mobile home park in Pahrump, Nevada, where he sells stamps and rare coins, and plays penny slots at a casino.