The following operating system has used this driver:

This download is valid for the product(s) listed below:

The software drivers provided on this page are generic versions and can be used for general purposes. However, computer original equipment manufacturers (OEMs) may have altered the features, incorporated customizations, or made other changes to the software or software packaging they provide. To avoid any potential installation incompatibilities on your OEM system, We recommend that you check with your OEM and use the software provided via your system manufacturer. We or the computer original equipment manufacturer (OEM) may not provide technical support for some or all issues that could arise from the usage of this generic version of software drivers.

Drivers and data for Fujitsu Mass storage USB Device (IDE DISKFUJITSU_MASS_STORAGE_____), as made by Fujitsu Siemens.

My problem is that none of the blue USB 3.0 ports is operating at 3.0 speed. Whichever USB 3.0 device I plug in, the Devices and Printers page in the Control Panel puts a remark that the 'device would work faster if plugged into a 3.0 port'.

All the latest Fujitsu drivers from their page are installed (it's using Intel USB 3.0 eXtensible Host Controller driver by Microsoft), latest BIOS version too, and looking at the Device Manager, I can see the USB Root Hub (xHCI) shown at the bottom, but with a couple of 'Generic USB' hubs which seem to operate at 2.0. This is how the page looks like with a USB 3.0 flash drive plugged in (there are two Mass Storage devices, presumably the other one is just the built-in card reader).

When I plug in a device, I can find it in the properties for one the Generic USB Hubs at the top:

Note the 'Hub is operating at high-speed' message.

On the other hand, properties for the xHCI hub don't show any tabs regarding connected devices:

Did anyone have a similar problem and found a way to resolve it? 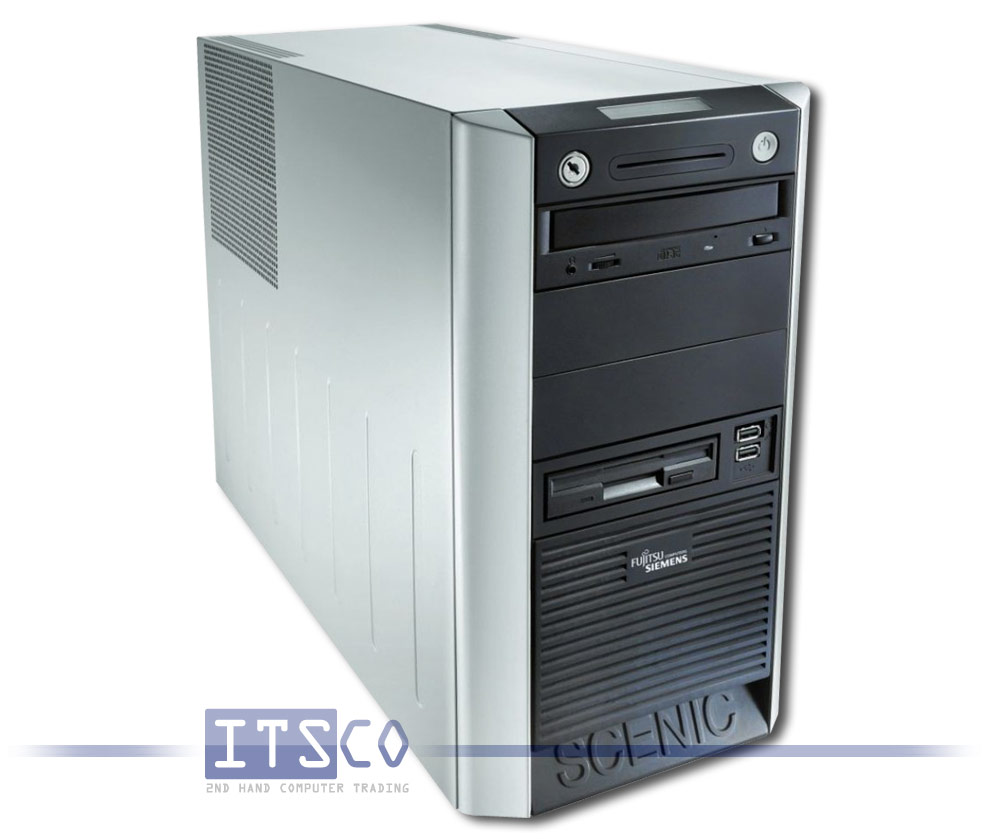 (Update) - Added a snapshot of the devices sorted by connection, as suggested by @BenVoigt:

This indeed shows that the USB 3.0 mass storage device is not connected under the eXtensible Host Controller.

I have no other explanation than that during assembly of this computer,the USB 3 ports were connected by mistake to the USB2 Host Controller,so work at USB 2 speed, or that there is some other problem with the installed portsor controller.If that is the case, there is no software solution to the problem.

Not the answer you're looking for? Browse other questions tagged windows-8.1driversusb-3 or ask your own question.