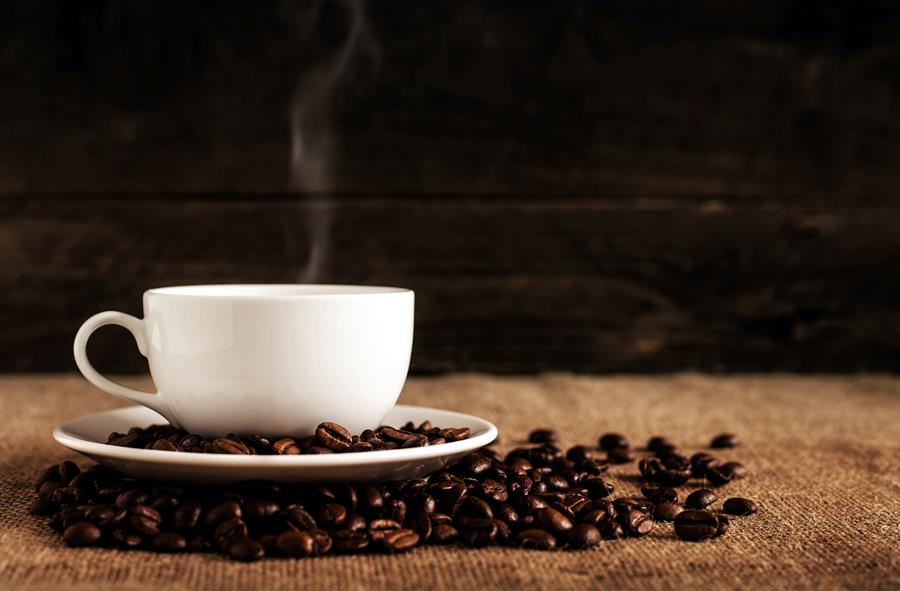 Sometimes, coffee is the only thing that gets people out of bed in the morning- the smell, the smoothness, the flavor. It’s universal at work like computers. To some, it’s the best part of their workday. But what if that cup of Joe was helping you be the best? Several cups.

What if we told you there’s a positive correlation between leadership and drinking copious amounts of coffee? We’ll hold your spot in line at Starbucks, be here soon.

Leaders and greats like Napoleon Bonaparte, Theodore Roosevelt, Thomas Jefferson, Benjamin Franklin, Ronald Reagan, Voltaire, Balzac, J.S. Bach, and Beethoven are all… men. And they were all serious, over-achieving coffee drinkers. Oprah, too, so you know it’s legit.

Not just one-a-day in a down-the-hatch way, either. Balzac and Voltaire each consumed around three gallons every day (their greatest works must have been created in the loo).

According to numerous peer-reviewed studies, a regular daily dose of coffee:

Scientists and nutritionists don’t advocate for 3 gallons of it, though. Instead, they advise having between four and 8 cups (8 oz.) before mid-day.