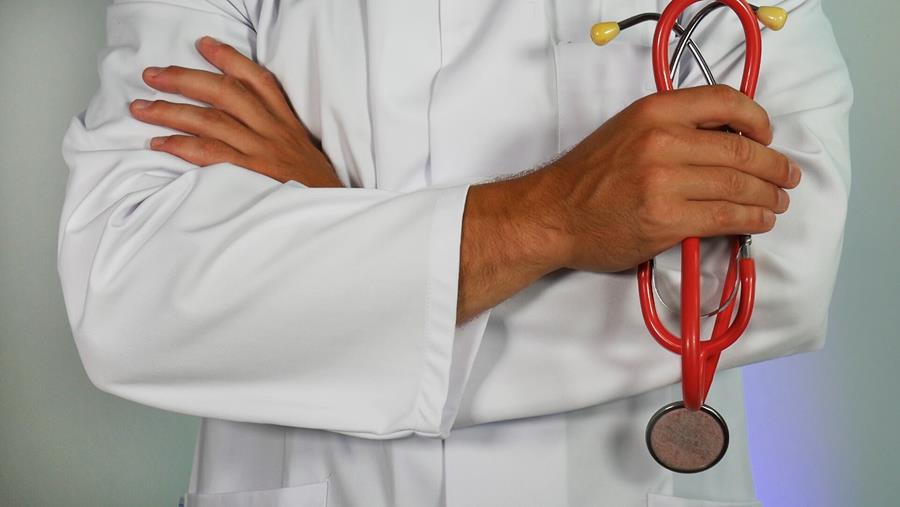 The New York Times used to publish a column called “Think Like a Doctor” by Lisa Sanders, a doctor and author. Each posed a medical mystery—the print version of an episode of House M.D.

Here’s an example mentioned by Anders Ericcson in “Peak”:

Solving what caused the pupil to be smaller than the other was straightforward: it only required having learned about the syndrome at some point and recalling its symptoms. But it was piecing that information together with the ear pain that proved difficult.

Less experienced doctors tend to diagnose and jump quickly to conclusions and discard seemingly irrelevant information. They fail to generate multiple options. They don’t dive deeper when things don’t seem to add up.

Expert diagnosticians can consider many different facts as pieces of larger patterns, not isolated information.

Experienced diagnosticians come up with possible diagnoses and then analyze the various alternatives to select the most likely one.

The solution to the medical mystery described in the New York Times required that sort of approach:

The key to the successful diagnosis was having the necessary knowledge organized and accessible to allow the doctor to come up with possible diagnoses and zero in on the most likely. The doctor pressed on until the clues added up.

A simple way to apply more complex and integrated knowledge structures to your thinking is by using “if…then” structures.

If these things are true, then it must be or must not be the case that…