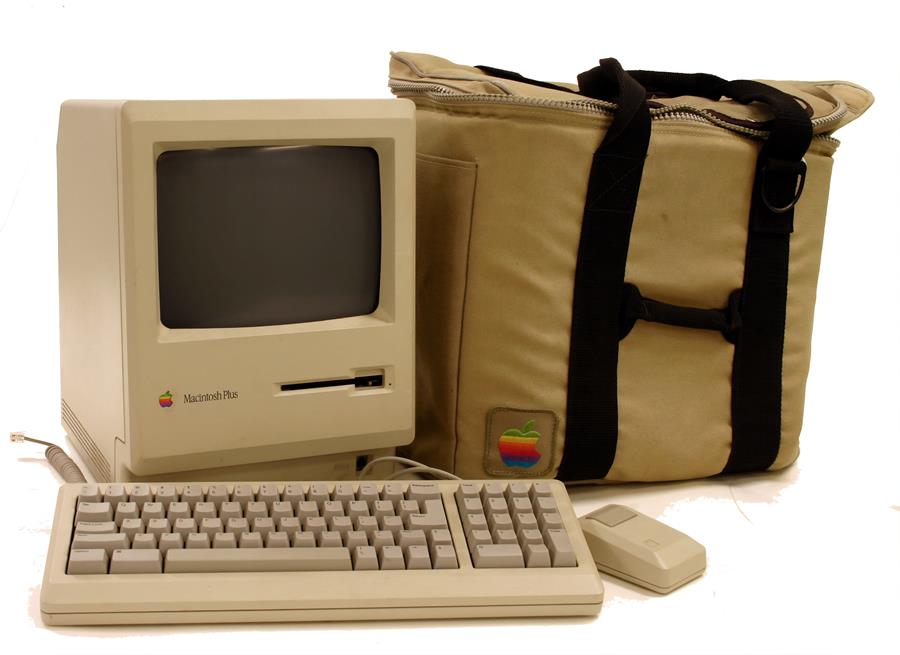 In 1976, Steve Jobs and Steve Wozniak set up Apple Computer in Job’s garage. Jobs was only 21 years old. The Apple I earned the company $774,000 and was followed by the Apple II three years later. The newer model saw a mind-blowing 700 percent boost in sales, bringing the company’s value up to $139 million. By 1980 Apple Computer was a publicly-traded company with a market value of $1.2 billion. Jobs hired marketing expert John Sculley to be CEO for Apple, and it would be Sculley who would eventually lead to Jobs leaving the company.

Despite the best efforts and a strong start to the ’80s, sales dropped. To counter this, the company created the Macintosh – it was marketed at a younger, more creative market but, despite decent sales and better performing power than IBM, Sculley still wasn’t pleased with Jobs and slowly phased out his role within the company. He left in 1985.

Jobs set up NeXT Inc – a hardware and software company – he also decided to purchase an animation company from George Lucas. This company would later become Pixar. While Pixar went from strength to strength and eventually merged with Disney, NeXT Inc wasn’t doing as well. Apple bought the company for $429 million in 1996, and the following year Jobs was the CEO of Apple.

Once back in his rightful place at the head of Apple, Jobs got to work in completely rebranding the company and thinking up ingenious tech. In 2007, Jobs introduced the very first iPhone, and it changed the mobile industry forever. You know, you’re probably reading this from the palm of your hand.

“Sometimes, life hits you in the head with a brick. Don’t lose faith.”