The Pain of Self-Creation 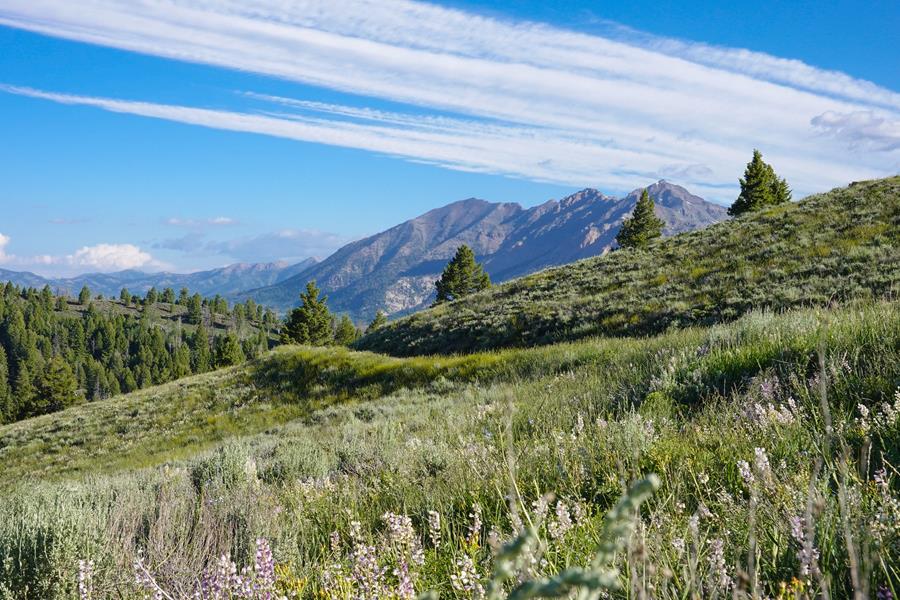 Self-creation, developing an identity or conception of yourself, is both painful and necessary. “Educated” is a bold memoir about a young girl who, kept out of school by her parents, leaves her survivalist family and goes on to earn a Ph. D. from Cambridge University. Tara Westover, born to survivalists of Mormon faith in the mountains of Idaho, was 17 the first time she set foot in a classroom. Her father distrusted the medical establishment, so Tara never saw a doctor or nurse. The family was so isolated from mainstream society that there was no one to ensure the children received an education and no one to intervene when one older brother became violent.

After one of her brothers was accepted into college and came back with news of the world beyond the mountain, Tara decided to try a new life. She taught herself enough mathematics, grammar, and science to take the ACT and was admitted to Brigham Young University. Her quest for knowledge transformed her, taking her over oceans and across continents, to Harvard and then to Cambridge University in the pursuit of self-creation.

When Tara’s parents make a surprise visit to her in Cambridge, she knows they have only come because her father wants to warn her of the “disaster” that awaits her unless she recommits to their faith. She has been torn for years between the love she still feels for these parents and the intellectual life that engages her imagination.

Tara writes, “Everything I had worked for, all my years of study, had been to purchase for myself this one privilege: to see and experience more truths than those given to me by my father, and to use those truths to construct my own mind. I had come to believe that the ability to evaluate many ideas, many histories, many points of view, was at the heart of what it means to self-create. If I yielded now, I would lose more than an argument. I would lose custody of my own mind. . . what my father wanted to cast from me wasn’t a demon: it was me.”

“Educated” is an account of the struggle for self-invention. Tara gets to the heart of what an education is and what it offers: the perspective to see one’s life through new eyes, and the will to change it.

We yield to others’ opinions and expectations so often that our own potential becomes stifled. Tara’s experience is an extreme version of something everyone goes through with their parents. At some point in your childhood, you transition from thinking they know everything to realizing they are adults with limitations. As Westover writes, “My life was narrated for me by others. Their voices were forceful, emphatic, absolute. It had never occurred to me that my voice might be as strong as theirs.” Education is a process of self-discovery — of developing a sense of self and what you think about the world.