The Power of Connection Lies within Your Voice 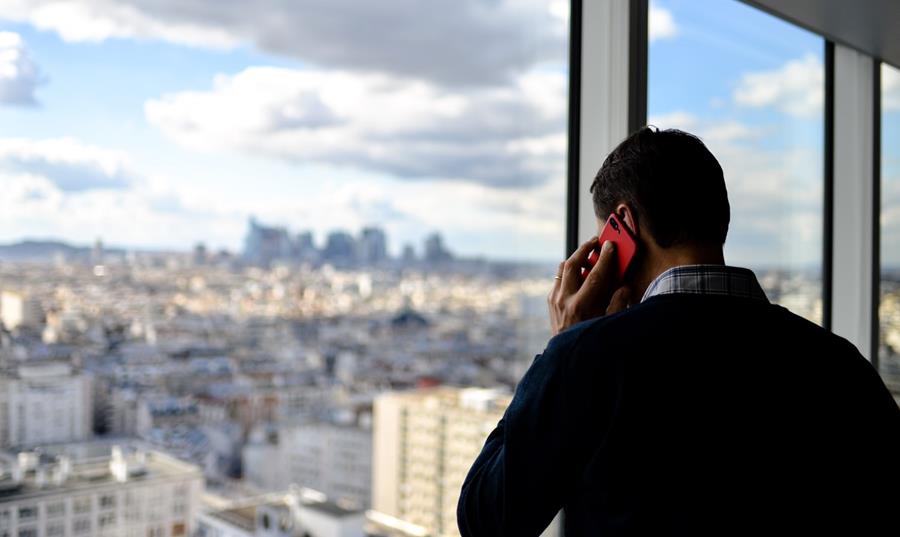 Voice perception is the study of how the brain processes and analyzes information gathered from listening to someone’s voice.

When communicating with others, we present various “selves” that differ depending on who we are talking to and the topic of our conversation. In essence, we are chameleons. We change our speed, tone, pitch, and words when talking to family, colleagues, and strangers.

Interestingly, hearing happiness in someone’s voice makes us pay more attention to our conversation than hearing a happy tone in our own voice. Our auditory processing system has a razor focus on expressive changes in speech, especially in a stranger’s voice. You’ve probably asked someone why they’re talking “like that” when they seem irritated, but when asked the same, you respond with, “I’m not talking in any way… I’m talking like I normally do!”. Remember saying that to your partner? Ouch.

Conversations (not tweets) make us feel good. A 2012 article entitled “Instant Messages vs. Speech: Hormones and Why We Still Need to Hear Each Other,” found hearing the voice of our loved ones reduces our blood cortisol levels and heightens the release of oxytocin. Researchers found that the tones and not the content of the conversation are most likely to produce positive, feel-good hormone effects.

Making a call instead of texting can make both caller and receiver feel so much better. The brain is wired for voice! We still need to hear each other: “though rich in nuance and emotional tone, written language, texting or instant messaging is no substitute for spoken language or direct in-person contact.”

Tone matters so much that a study found that when patients listened to a 40-second audio recording of a surgeon, they could accurately predict malpractice. The vocal indicators for misconduct were a deep, loud, moderately fast, unaccented, and articulated voice. Ironically, the same characteristics that make communication easy to understand also communicate a tone indicating dominance, lack of empathy, understanding, and apathy. What tone should an ethical surgeon take? Vocalization and intonation that express concern, compassion and a slight edge of anxiety are much better tones.

Don’t worry though, you don’t have to video chat or be in the same room to reap the benefits of voice. A 2017 study found that voice-only communication elicits greater empathy than a face-to-face conversation. This is the justification for picking up the phone you need.