Wait…What Does That Mean? 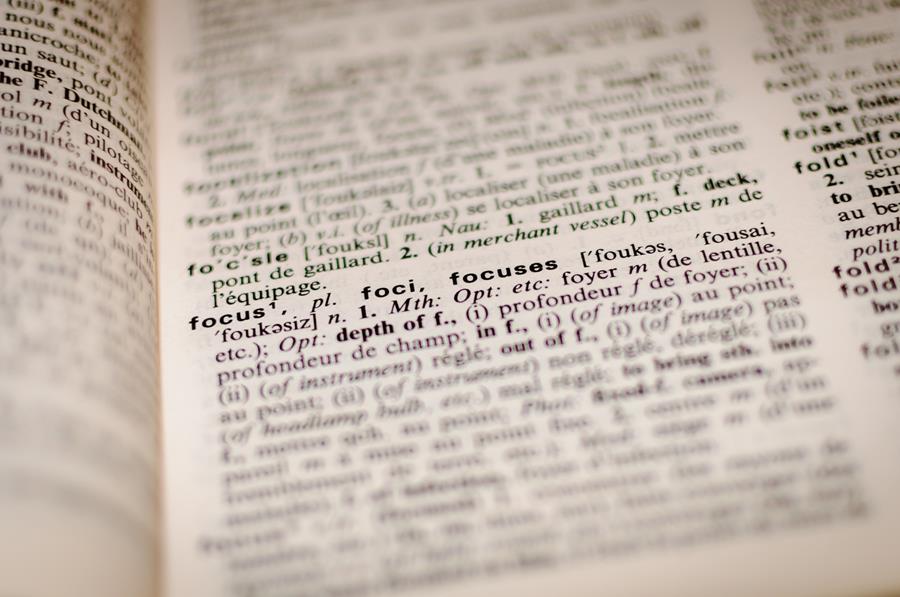 You’re in a conversation, listening intently and chiming in when you have something to say, when the person speaking says a word you’ve heard but don’t really understand. You don’t say anything and continue listening. A minute later they say another word you’re not quite sure you know. It doesn’t matter, they’re speaking fast and it isn’t worth stopping them. Before the conversation is over you’ve heard 6 words and 2 phrases you’re not 100% clear on. It’s okay though, if you don’t say anything your conversation partner will assume you understood everything they said and you can just ignore it and move on.
Sound familiar? God knows we’ve done this more than a few times. It’s reasonable and probably the best thing to do in many situations, but what about when it’s not? If you’re not 100% sure what some phrase or word means but you’ve heard it before, ask for clarification! You may think you’ll sound stupid or ignorant but in reality you’ll appear quite the opposite. It’s endearing and emotionally intelligent to seek to understand, and you should seek to understand.

When we really think about it, there’s a ton of words and phrases that we may have heard so we’re “familiar” with them, but aren’t really sure what they mean. The next time you read something where a word you don’t know, right-click that sucker and “Search Google”. We have a friend who is absolutely shameless about not knowing something and will stop someone dead in their monologue if she doesn’t get it and ask for an explanation. Every time, she’s seen as smart for clarifying and even better, the speaker has the opportunity to elucidate their point better. Now Google “elucidate” and see what we mean.

Take 7 seconds the next time you see a word you want synonyms for and look it up. If you’re reading this newsletter, you’ve already got the right attitude.