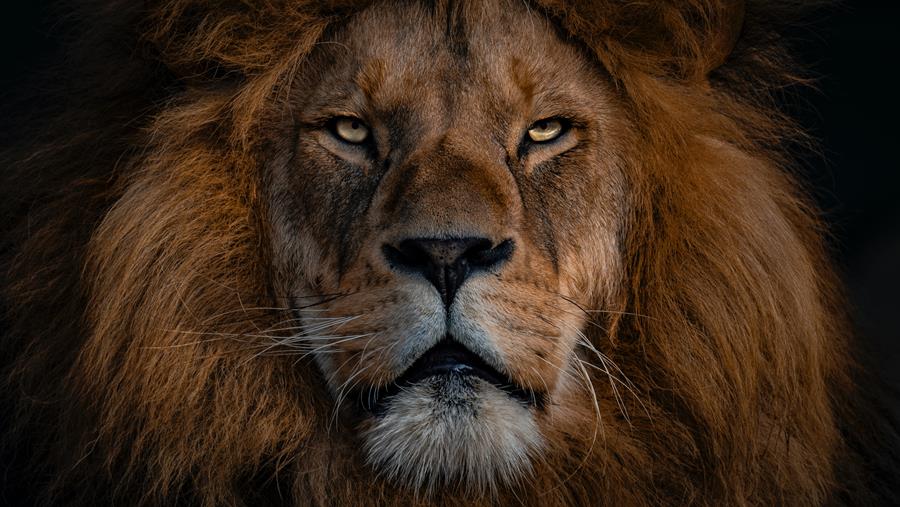 Courage is a word we often hear when describing someone who did something heroic or brave. We often think having the courage to do something means that we are not afraid of it. As if, a courageous person is someone who is fearless. If we want to be courageous, we have to eliminate all fear. This is simply not true.

Courage is not the act of not having fear. It is the act of being afraid to do something and doing it anyway. Not only is being afraid of accomplishing your goals, okay, but it is to be expected. Nelson Mandela once said, “I learned that courage was not the absence of fear, but the triumph over it. The brave man is not he who does not feel afraid, but he who conquers that fear.”

The next time you contemplate chasing something big, such as changing jobs, starting a side hustle, or making a lifestyle shift, expect to be afraid. Do not get down on yourself that you cannot shake that fear. Instead, accept that the fear will be with you every step of the way. The key is to move forward and keep making progress towards that goal. Once you arrive at your destination, you will be better off because of it, and you will have proven that fear no longer controls you.